← more from
A Colourful Storm

The Garden Of Perpetual Dreams 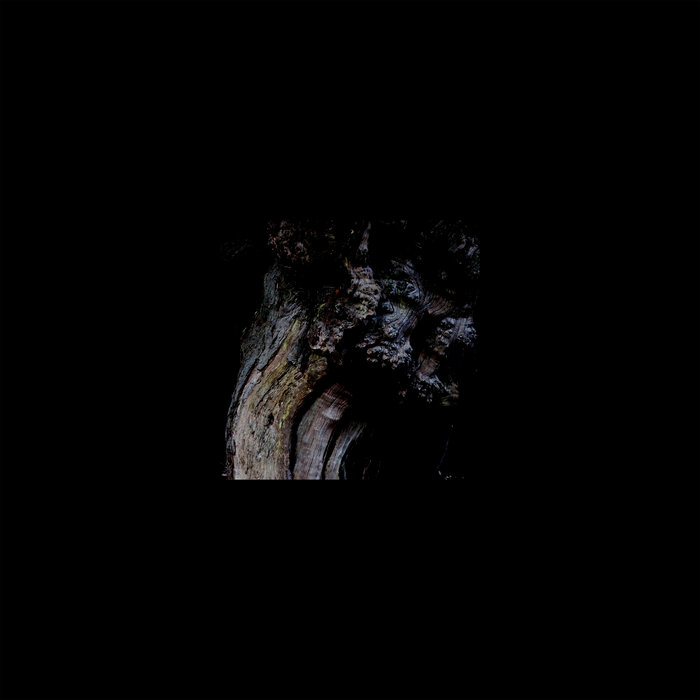 Noise In My Head

Last night I turned into a cat. Just like that.

The Garden of Perpetual Dreams is an album by fabled Dutch musician Freek Kinkelaar.

Tracing his roots to a small Dutch scene of the 1980s, Kinkelaar embraced a tradition of surrealist eccentricity releasing home-recorded cassettes, publishing Dadaist art magazines and experimenting with song and sound. Inspired by chance meetings, dissecting tables, premonitions and apparitions, it was during this time he met Frans de Waard, a now iconoclastic figure of the Dutch avant-garde with whom he would form the group Beequeen (1988-2015).

Recording over thirty solo and collaborative albums over a career spanning more than thirty years, Kinkelaar attracted no shortage of admirers along the way: Andrew Lilies invited him to contribute voice to two solo albums in addition to one with Steven Stapleton as Nurse With Wound, while Paul Panhuysen, The Residents, Merzbow and Edward Ka-Spel have included his ingenious touches and thoughts in their work. In 2015, Kinkelaar announced his last solo album under the name of Brunnen, Sometimes My Arms Bend Back.

Originally conceived in 1989 and released in a short run of cassettes two years later, The Garden of Perpetual Dreams, Kinkelaar’s oneiric, singular wonderland is revisited, reworked and re-visioned as a new sail across the skies. A richly evocative, densely imagined universe of the uncanny and sublime; a place haunted by innocence and composed of fragments of dreams. Giant teacups, shadows in the trees... wandering and wondering in enclaves where you were sure you had just been. Charming yet unsettling, it's a place whose fragile beauty and fatal savagery greets your fall down the rabbit hole.

Produced with Raymond Steeg of The Legendary Pink Dots and mastered by Steeg and Peter Van Vliet (Mekanik Kommando, De Fabriek, The Use Of Ashes), the 2019 recording of The Garden Of Perpetual Dreams is a story recounted by a visionary narrator, masterful raconteur and everlasting beacon of the Dutch underground.

Welcome to the world of Freek Kinkelaar.

Bandcamp Daily  your guide to the world of Bandcamp